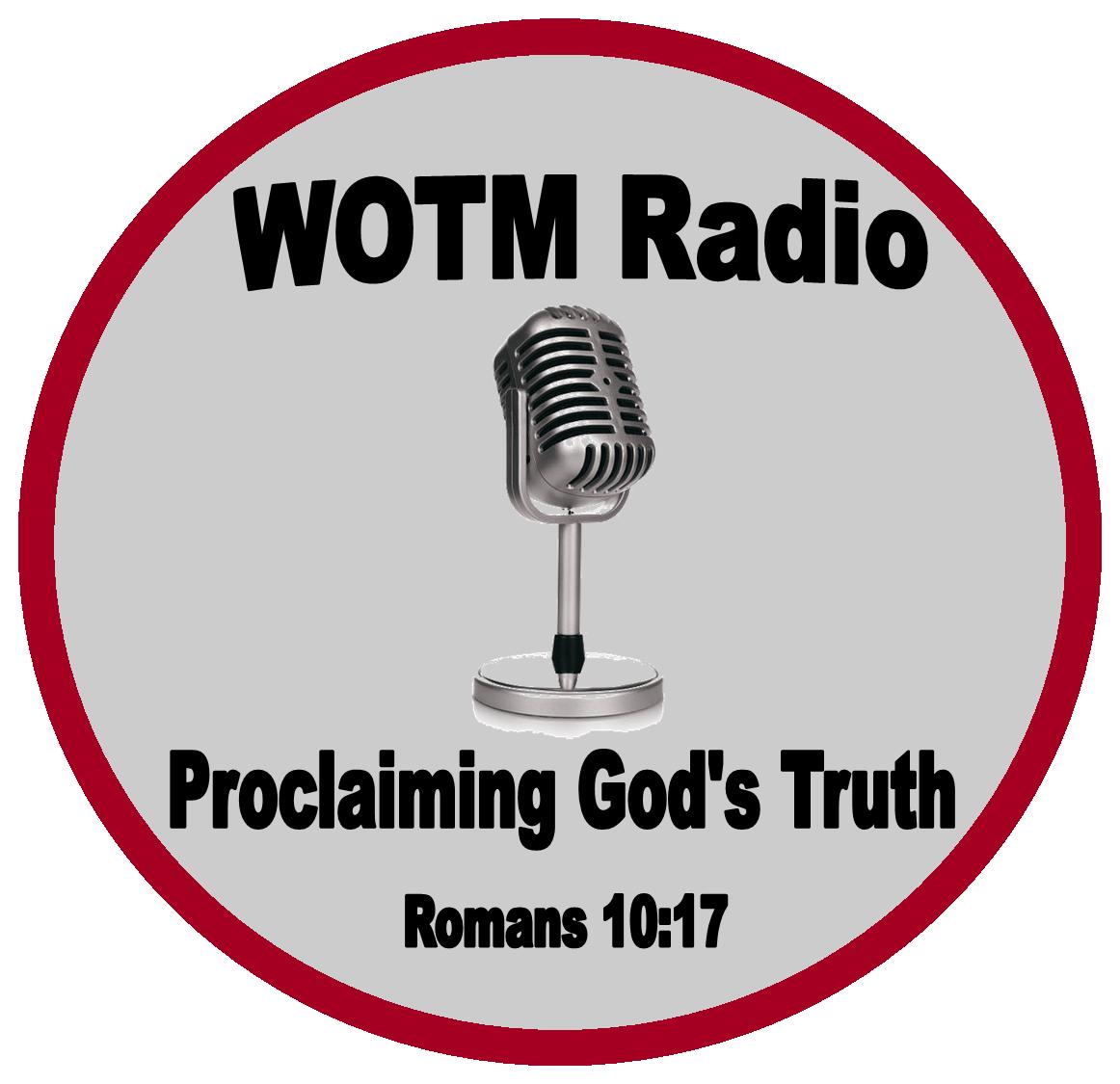 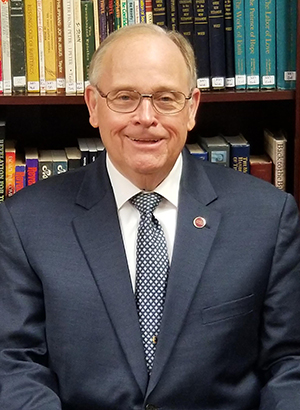 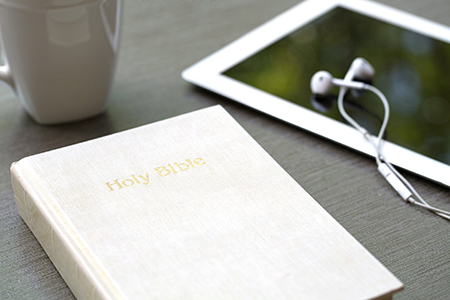 The Way of Truth Ministries began in 1989, with the vision of developing a radio ministry that was true to the Word of God, Fundamental in content and that would stand in the midst of much compromise both in churches and on radio ministries.

There were two primary formats; a 15-minute daily program, five days a week, called “The Living Truth” and a thirty-minute weekend program called “The Message of Truth.” Both of these programs continue today. Locally, these programs are heard on WJSM in Martinsburg, PA and Nationally on the Fundamental Broadcasting Network from New Bern, North Carolina. The programs are also aired over the internet. There have also been several other programs developed over the years.